At SWBPC, we have several forms of brain training equipment. Three are described below:

Just as you can train your body to build stamina, strength or flexibility, so too can you train your brain to concentrate better, improve your mood or speed up the healing process. For thousands of years, monks, experts in the martial arts and sages have used meditation and prayer to train their minds. They would spend their entire lifetimes learning complex techniques to sharpen their wits, finely tune their bodies and balance their emotions. In the past 10 years, advances in computer technology have made a much faster and easier option possible - Neurofeedback training.

When ultra-fast computers and modern brain monitoring software are combined, it is now possible for your brain to ‘see itself’ in real time. Just as looking into a mirror to comb your hair will guide your hand for a perfect part - neurofeedback guides your brain to calm down (and relax) or speed up (to focus better). These changes carry over into your daily life so you can sleep better, improve athletic performance or do better at work or school.

What happens during a session?

You are connected to a computer using electrodes that are applied to your scalp, while the computer records the electricity (brain wave activity) produced by the brain. The computer will show your doctor Information about your brain waves on a monitor. This will help determine if your brain’s activity is too fast or too slow, and which part(s) of the brain is affected.

While you are seated, there is a monitor in front of you that will display a video game, movie, or sound which signals that your brain waves are becoming more ordered. For example, you may be watching a jigsaw puzzle that is being filled piece by piece. As long as your brain waves are moving in an orderly direction, the puzzle pieces are filled in and you hear a pleasant tone. If your brain wave patterns move away from an orderly configuration, then the puzzle does not get filled in and no tone is produced. You are actually controlling the completion of the puzzle with your brain, and by doing so, your brain is learning how to regulate itself! The more those circuits are driven and used, the more neuroplastic changes take hold and you will learn how to use those new circuits during the demands of everyday life.

Neurofeedback doesn’t teach tricks or techniques. Rather, your brain changes itself. You don’t have to “think about it” or “try.” Your brain is rewarded when you pay attention to it and moves in the desired direction. As your brain learns new patterns of electrical activity, it uses its innate ability to “morph” and actually rewire and rebuild itself. It has been shown that effects of neurofeedback have lasted for 30 years or more. These changes in brain function can be permanent! 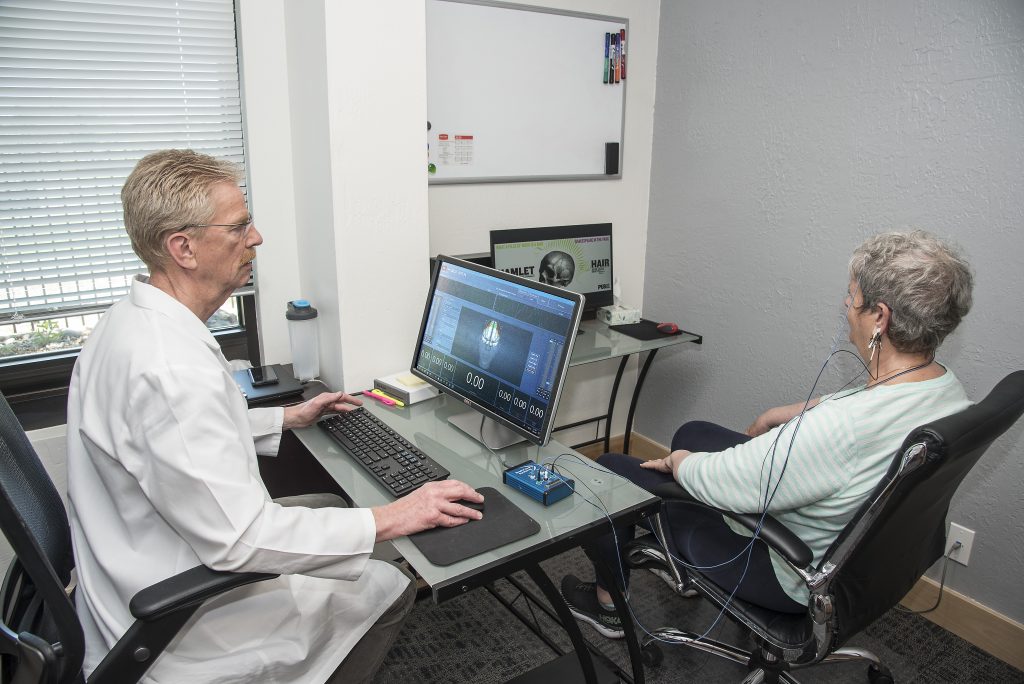 What Can You Change?

The Low Energy Neurofeedback System (LENS) differs from other interactive neurofeedback techniques in the passive involvement of the participant and the extremely low electromagnetic signal. The goal of LENS neurofeedback is to disentrain the brain, so that flexibility and elasticity are more pronounced. By feeding back the very same brain waves that various areas of the brain are emitting and adding the slightest amount of change, called an offset, the brain self-adjusts, self-regulates, harmonizes, and minimizes its dysfunction.

It has been used successfully with patients having the following conditions:

The NeuroInfiniti system has been used by doctors worldwide to reduce the effects of imbalance in the autonomic nervous system (ANS). The purpose of NeuroInfiniti is to measure the nervous system’s ability to handle stress, then train the brain to become better at dealing with it. The outcome is a more powerful immune system, clearer thinking, improved circulation, and peak mental and athletic performance.

As current medical research is now claiming that 90 percent of all illnesses are the result of the body’s lack of ability to cope with stress, it only makes sense that training the brain to be more flexible in stressful situations provides a permanent solution. Using NeuroInfiniti, we train the brain to clearly communicate with the rest of the body, relieving tension in the muscles, enhancing circulation, strengthening the heart, regulating breathing and calming the brain. 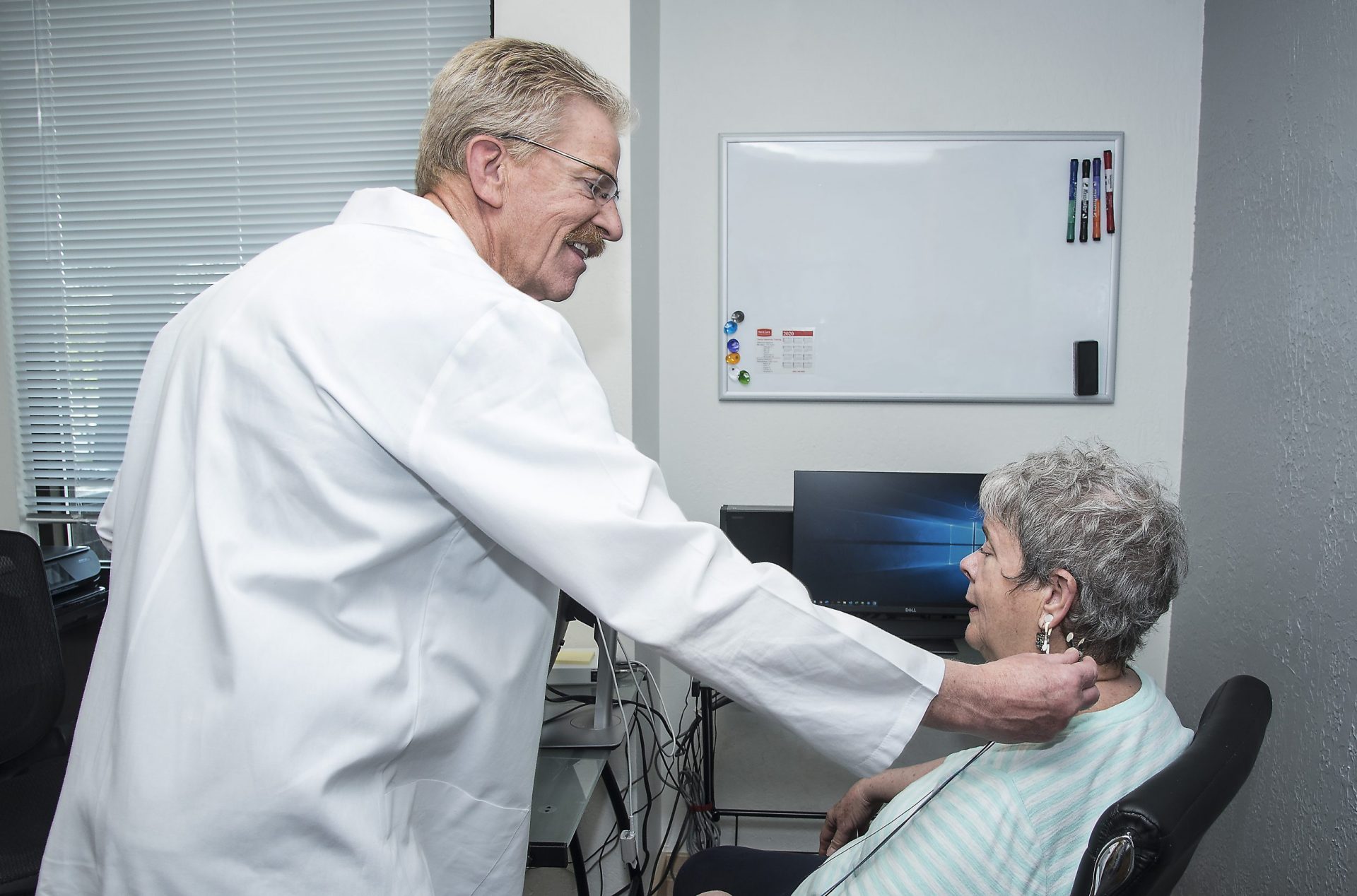 Don’t let your symptoms hold you back.