Meet our team! Click an image to read more. 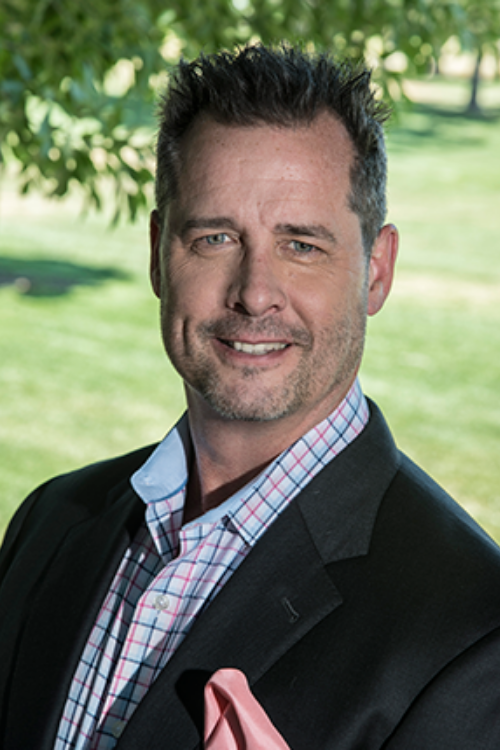 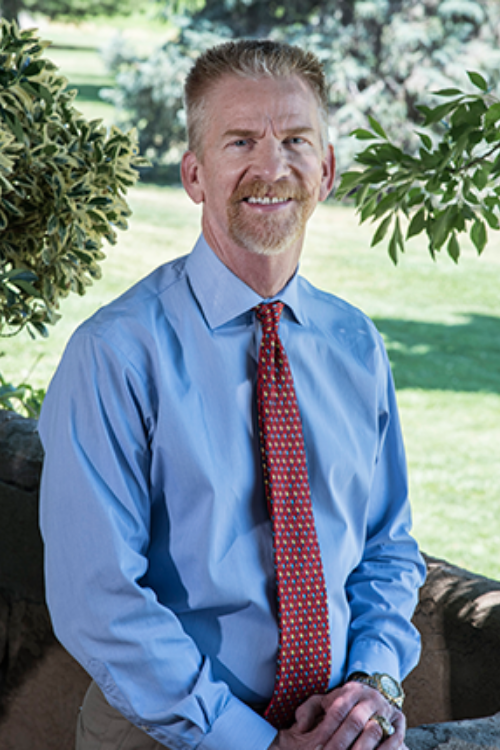 Dr. Michael Pendleton is a licensed Chiropractic Physician serving the Albuquerque community since 1991. As a Chiropractor with over 25 years of experience, Dr. Pendleton is committed to promoting optimal neurological health and well-being of his patients.  Dr. Pendleton's post-graduate credentials include obtaining a certification in sports injuries in 1992 (CCSP).  He received Diplomate status with the American Chiropractic Neurology Board in 1996 (DACNB) and followed that with certification in Electrodiagnostics (EMG and NCV) in 2007.  He received certification as an Advanced Practice Doctor of Chiropractic in 2009 (DC-APC).  This allows him to administer vitamin, mineral, homeopathic, anesthetics and natural substances through oral, topical and injection techniques.

Dr. Pendleton finished a three year post-graduate program in traumatic brain injuries and rehabilitation.  He obtained a Fellowship of the American Board of Brain Injury and Rehabilitation (FABBIR) from the American College of Functional Neurology on August 16, 2015.

Read More
He was appointed to the New Mexico Board of Chiropractic Examiners in the Summer of 2015 and is currently the New Mexico Delegate to the National Board of Chiropractic Examiners and an alternate to the Federation of Chiropractic Licensing Boards. This means his is a regulator at the state and national levels to the Statutes/Rules and Regulations of the Chiropractic Profession. Dr. Pendleton has been a member and served within the New Mexico Chiropractic Association since 1991. He has held positions on the Executive Board to include Secretary, President and Past President. In 2006 and in 2016 he was awarded “Chiropractor of the Year” by the NMCA. Dr. Pendleton uses a “whole person approach”. This approach to treatment means looking for underlying causes of any disturbance or disruption (which may or may not be causing symptoms at the time) and make whatever interventions and lifestyle adjustments that would optimize a return to normal function. This approach utilizes a thorough history, outcome questionnaires, physical examination, advanced diagnostic tests with possible blood tests, urine tests, saliva tests and electrodiagnostic tests.  Now, not all of these tests are needed on every patient.  Every patient is individually treated WITHOUT a “cookie cutter” protocol!  NO TWO BRAINS or TWO BODIES ARE ALIKE! Michael graduated Palmer College of Chiropractic in 1991 and moved directly from Iowa to New Mexico (which was a quite a culture change).  He worked as an Associate for two different Chiropractors from 1991-1993.  He has been in his own practice since November of 1993.  He met his wife (Lucia) in 1995 and they were married in 1997.  They have two teenage boys with the oldest working part-time hours at SW Brain Performance Centers.  Dr. P enjoys mountain biking and road biking along with working out on a regular basis.

Dr. Doug Meints grew up as a Navy junior, spending his early years in Japan and California and finishing high school just outside Tacoma, Washington. In 1973, he accepted a Presidential nomination to the United States Naval Academy in Annapolis, Maryland and graduated four years later with a Bachelor of Science degree in oceanography.

Doug then attended Naval Flight Officer training, qualifying as a jet navigator. Between 1979 and 1983 he flew hundreds of hours from the decks of the aircraft carriers USS Constellation and USS Ranger with Fleet Air Reconnaissance Squadron One. The missions took him from the eastern edge of the Soviet Union, south to Australia and as far west the African Coast and the Persian Gulf.

Leaving active military duty in 1984, he attended Logan College of Chiropractic in St. Louis, earning his Doctor of Chiropractic in December of 1987. He then spent the next 26 years in private practice near Philadelphia, PA. In 2004 he became one of the first chiropractors to measure the effect chiropractic has on human performance, brain function and stress.

Read More
Friends and family finally convinced him he should return to the West (New Mexican food and sunshine helped) and, in 2013, he moved to Albuquerque for good. Doug continues to study the brain and nervous system and applies that knowledge in day-to-day practice with Dr. Michael Pendleton at the Southwest Brain Performance Centers here in Albuquerque, New Mexico. He is a father, private pilot, animal lover and outdoorsman.

Don’t let your symptoms hold you back