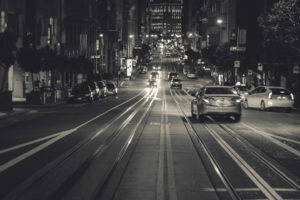 I was involved in a severe auto accident. I suffered with a head injury that was diagnosed as post-concussive syndrome.

I honestly didn’t know how I would recover from this trauma. I researched my options and tried various modalities, some of which helped, but they were limited in the overall improvement of my brain functioning. After two years of struggling with severe symptoms that prevented me from working, continuing my academic studies, as well as sustaining a quality of life, I found Dr. Pendleton.

This treatment protocol is exceedingly complex, yet simple at the same time. Initially, the exercises were mysterious to me, as I would have unpleasant reactions to the smallest eye movements. To the average skeptic, this work would seem magical. Over the course of the first six weeks, I found that I reacted less adversely to the exercises, while regaining my ability to function on a level that was optimistic to say the least. Presently, I am able to function again with my career and academic pursuits. However, I do need to maintain my exercise routine, for it’s both a necessary step and a last effort to recovering from this brain injury.

I was 55 years old when I first went to see Dr. Pendleton for help with some vision problems. I had had nystagmus since I was 18, and my double vision had been growing worse over the past 15 years. 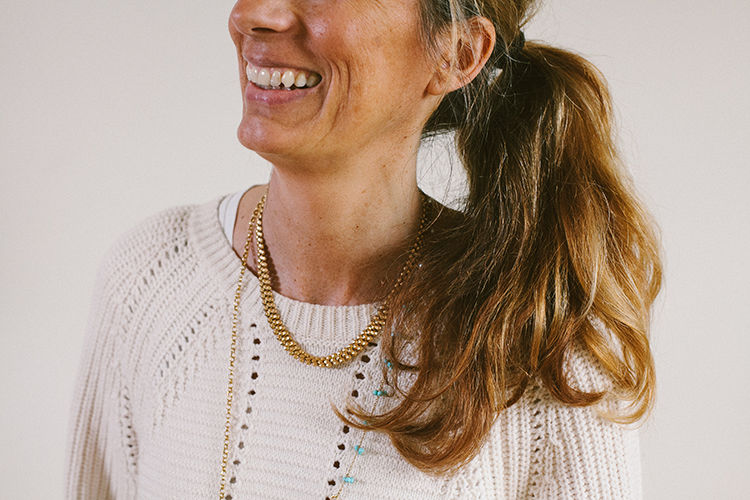 Typically after suffering six concussions it is difficult to get back on your feet… literally.